Domaine Brand was founded by Lucien Brand in 1956.

At that time, the farm grew several crops. There were over 15 hectares of wheat, tobacco and pastures for livestock, with just 53 ares of vines. It gradually began to specialize in viticulture, allowing the vineyard to expand over the other areas until 1970. 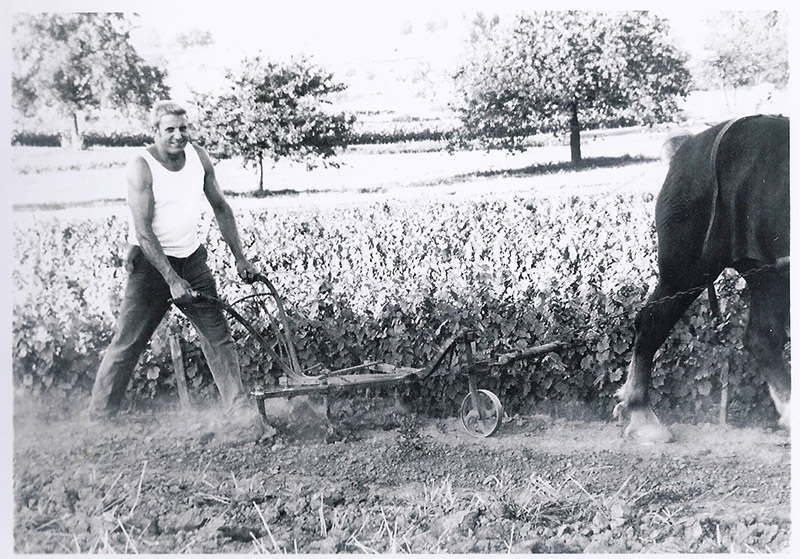 In 2001, he revolutionized the production methods, launching a three-year conversion period and having his vineyard certified organic. 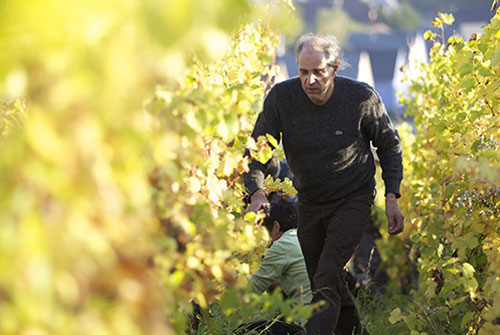 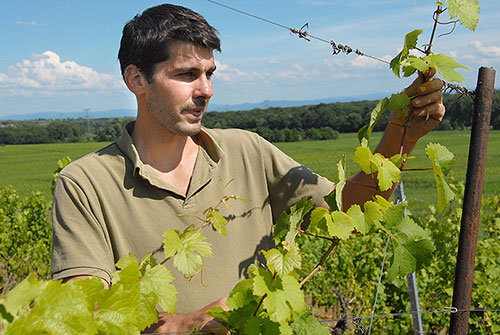 Philippe partnered his father in 2006, injecting a new impetus into their company, which they renamed Domaine Brand & Fils.

In 2015, a new direction was taken: as Philippe wanted to go further in their journey, he obtained Biodynamic Agriculture certification from the organization Demeter. He also took the opportunity to extend the range of Natural Wines.